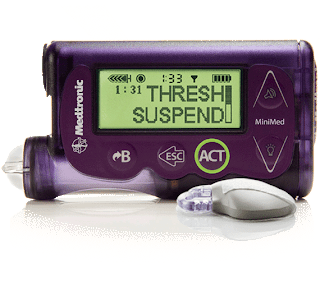 So, I am working on ordering for both my daughter and I before our insurance changes from 90/10 to 80/20. Are you interested in buying this for you or your child?
Posted by Wendy Morgan at 8:08 AM